Members of the Driver Ambassador Council are trusted representatives of the SCF. They share the missions, stories, and needs of the SCF with others, and they get an inside look into the workings of the Fund. They also provide the SCF with an inside look at the trucking industry, and offer suggestions on how the Fund can further provide assistance to truck drivers. We are blessed to have these ambassadors! 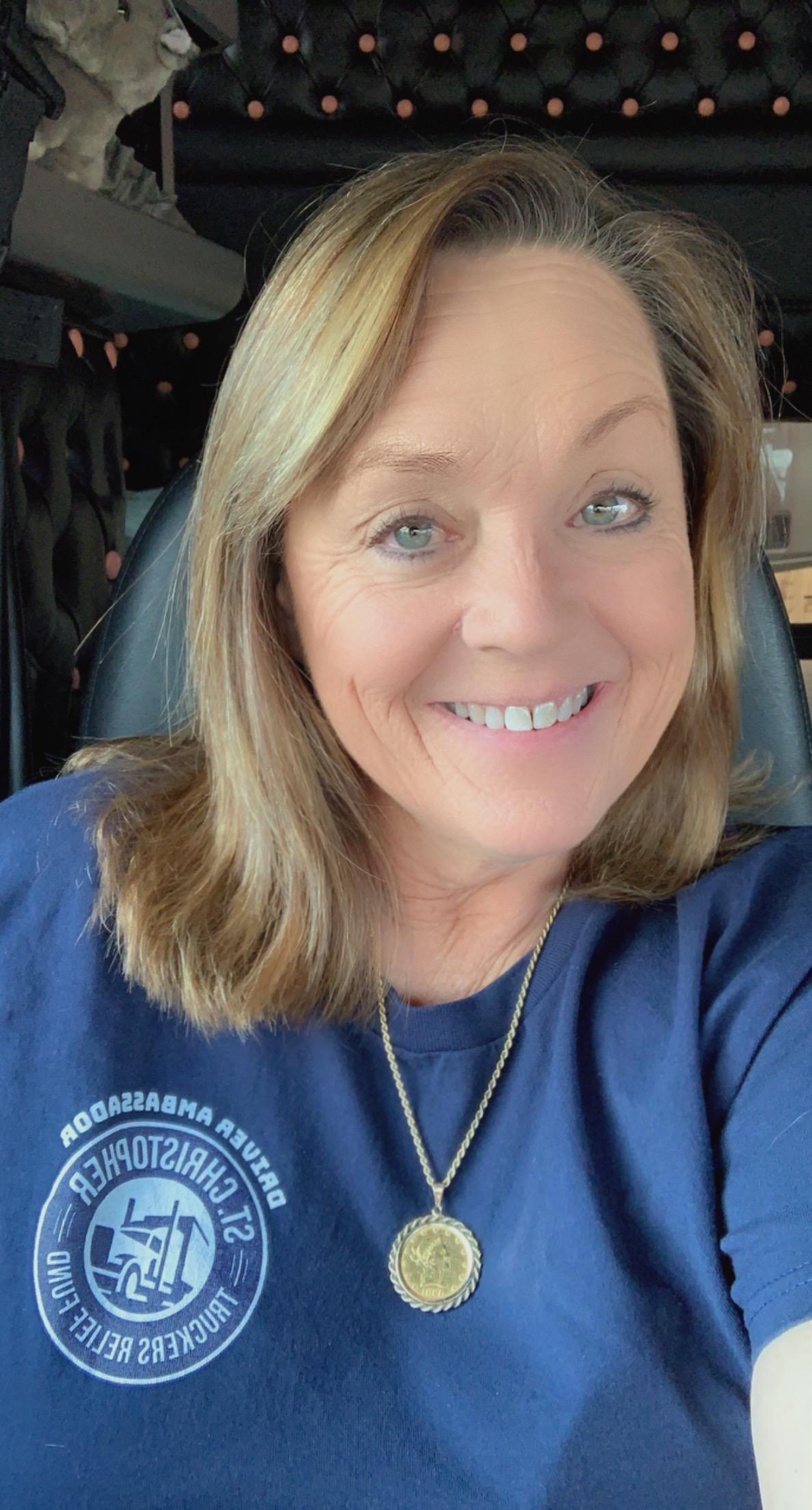 “We all know how hard and rough it gets when things go wrong with your health and you’re fully dependent upon yourself and your family for support.  The bills don’t stop and nobody seems to understand that these days.  With SCF, there’s finally a comfort, a sigh of relief, to know your electric won’t be shut off or your insurance won’t lapse or you won’t lose your home.  There’s a peace you feel knowing you don’t have to worry about anything except recovering and getting back to doing what you love to do.  SCF’s staff and Board of Directors are real people!  People who know the healthcare system and the day to day struggles of living life.  People who understand and have compassion for the trucking industry because they are such a huge part of every area in it.  It’s an honor being appointed as a member of the SCF Driver Councilto work with good, down to earth, caring people and working together to help others.  But most of all, it’s a blessing to be a part of the end result; seeing drivers and families recover and get back into and excel in an industry I love!” 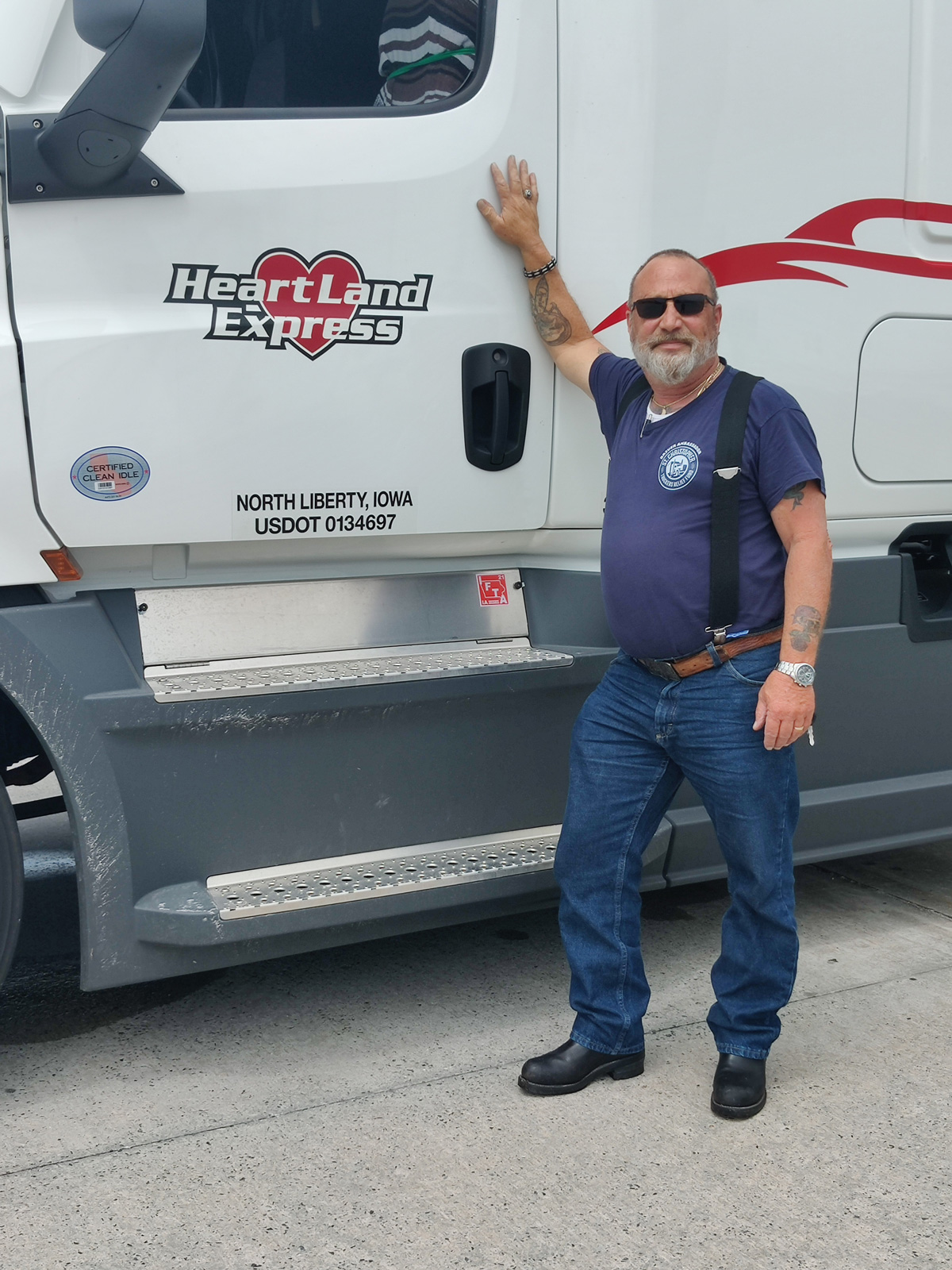 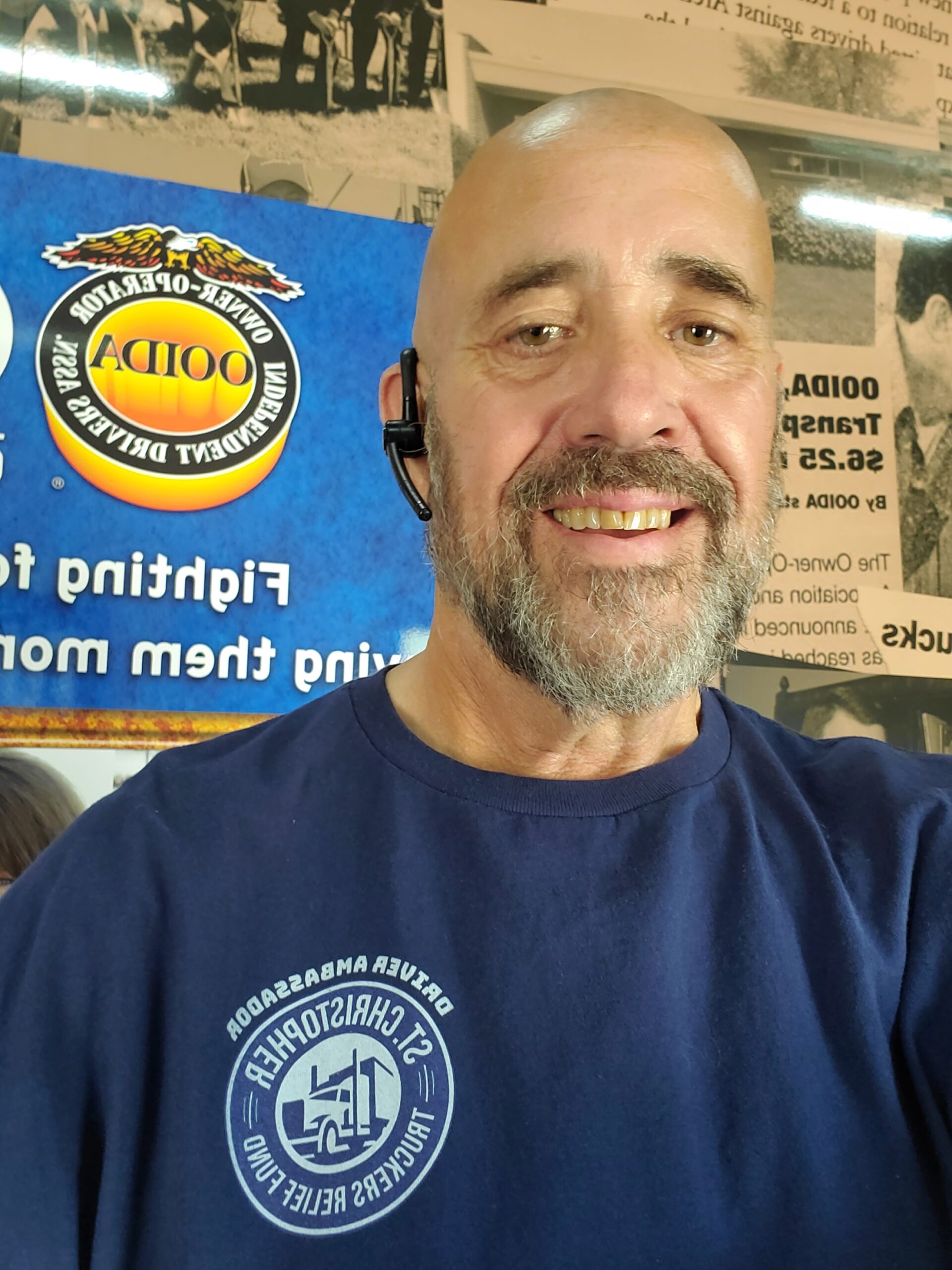 SCF is there not only when a driver has a health event and runs into financial difficulties,  they are there before hand with different programs that help drivers be as healthy as possible.

I would do everything I can to promote SCF and its programs.” 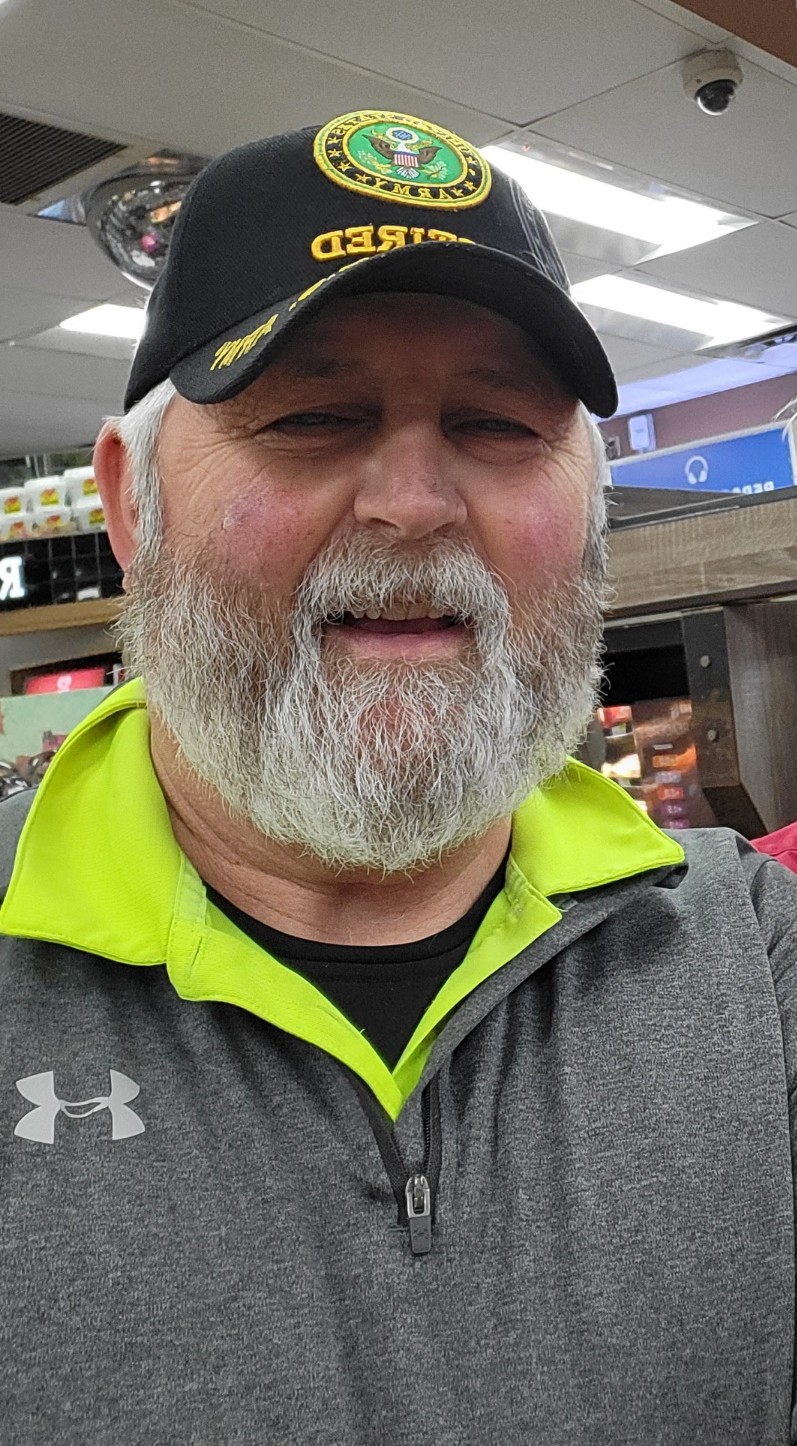 Don Talley is an Indiana native and retired U.S. Army veteran with over 20 years of driving experience, accumulating over 2 million accident free miles. Don spent his life serving his country both in combat and behind the wheel of a semi-truck.

Don grew up in Muncie, Indiana pumping gas and changing tires at the three local gas stations owned by his father.  Don learned the meaning of honest, hard work from a young age until he left for the military.

Coming from a military family, Don wanted to carry on the tradition. Throughout his time in the Army, he was stationed in Korea, Germany, Hawaii and served on missions in Saudi Arabia and Iraq. His driving skills included military vehicles, such as armored personal carriers, tanks and 2.5 and 5-ton trucks.

Don has received several medals and certificates of achievement for his exemplary leadership, professionalism, and safety-first mentality. Don was also issued a Bronze Star and a Purple Heart after he sustained injuries while saving soldiers’ lives who were trapped inside an Army truck full of ammunition that had caught fire due to a mechanical failure.

After returning from the military, Don obtained his CDL, entered the training program at Carter Express, Inc. and became a full-time driver in 2004. Don spent 17 of his 18 years as an over-the-road truck driver training others how to be better drivers. Recently, he decided give up the trainer position and focus on his true love of trucking.

In his nearly 20 years at the company Don has received the 1 Million Mile Safe Driver Award from Carter Express in 2013 and has reached the 2 million miles milestone.  Don was also recognized as Carter Express Driver of the Month in June of 2018.

Don was also awarded Citizen Driver by TravelCenters of America in 2021 and has his hometown Petro in Muncie, Indiana named in his honor.

Don says, “I just want somebody to be the best person they can be if I (get the chance) to help them. If I can make them better by talking to them, giving them some food, training, giving them a ride, whatever, I want to do that.”

Don also leads a busy personal life alongside his wife, helping to run a food pantry, making deliveries every week and chasing around three grandchildren.