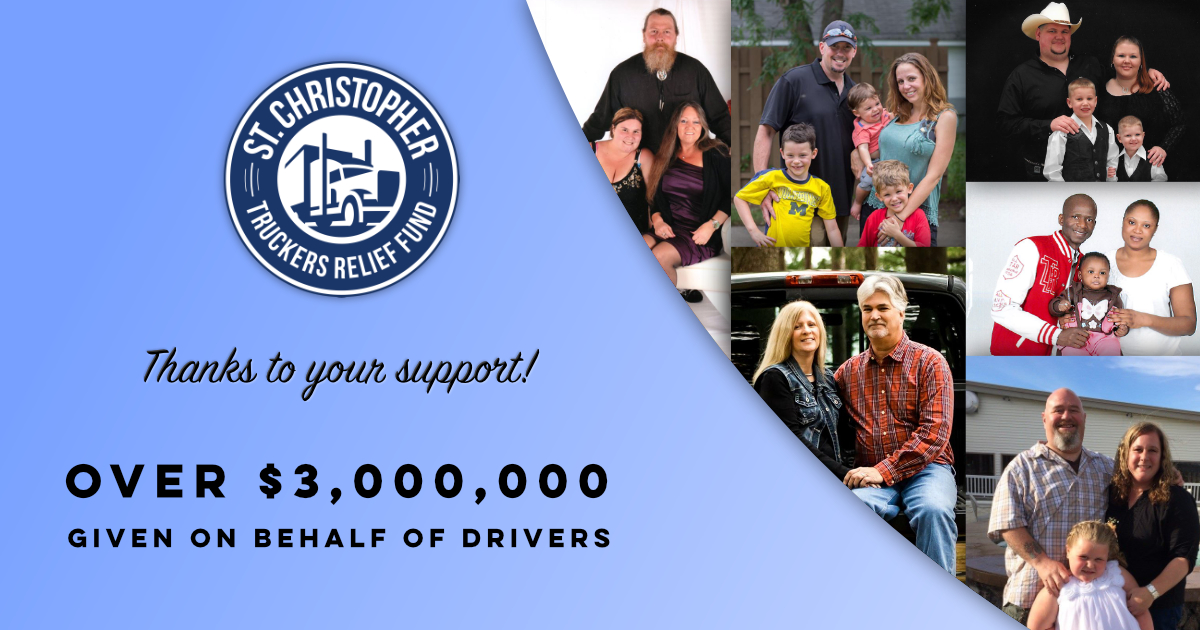 Since 2008, over 3,000 professional drivers have applied for assistance.  The top diagnoses from the applicant pool includes serious medical issues such as heart attack, stroke, high blood pressure, diabetes, and cancer. Most professional drivers deal with more than one of these issues, and many of them are dealing with obesity as well. SCF knows that a lot of these issues can be controlled by, or at least reduced by, a healthier diet, more movement, smoking cessation, and prevention screenings. That is why the national nonprofit helps beyond financial assistance by providing health and wellness programs to help educate and support driver health.

On January 10th, Steve Scalice was driving his Kenworth in Arkansas when he suffered a brain hemorrhage. He was in surgery for a couple of days to remove a tumor, which kept him out of commission for nearly six months.

“I began to panic after trying to get help from short-term disability and other government organizations only to be denied,” said Scalice. “A fellow truck driver told me about St. Christopher Truckers Relief Fund and I reached out. I got an email response the same day from a representative at SCF. Their team stepped in almost immediately, and with a little verification, I was able to work on me, and not what was piling up financially. Thank you to St. Christopher Truckers Relief Fund and everyone that donates to the fund. I am forever grateful and can’t thank them enough.” 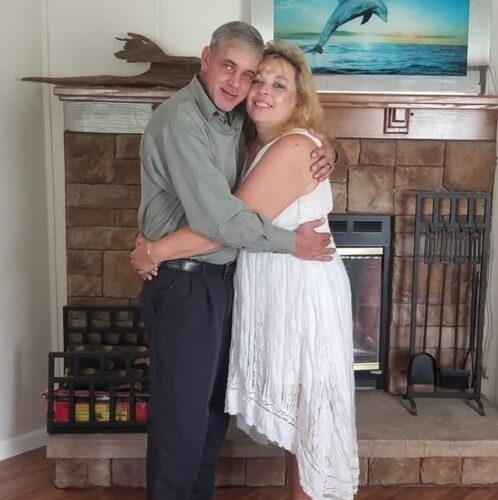 “We are incredibly proud to achieve this milestone because we know that we have helped many drivers and their families,” said Donna Kennedy, SCF’s Executive Director. “We know there are more drivers to help, and we look forward to providing critical assistance during a difficult time.”

To apply for assistance from SCF, click here. To donate to SCF’s mission to support truckers and their families in financial need, click here.